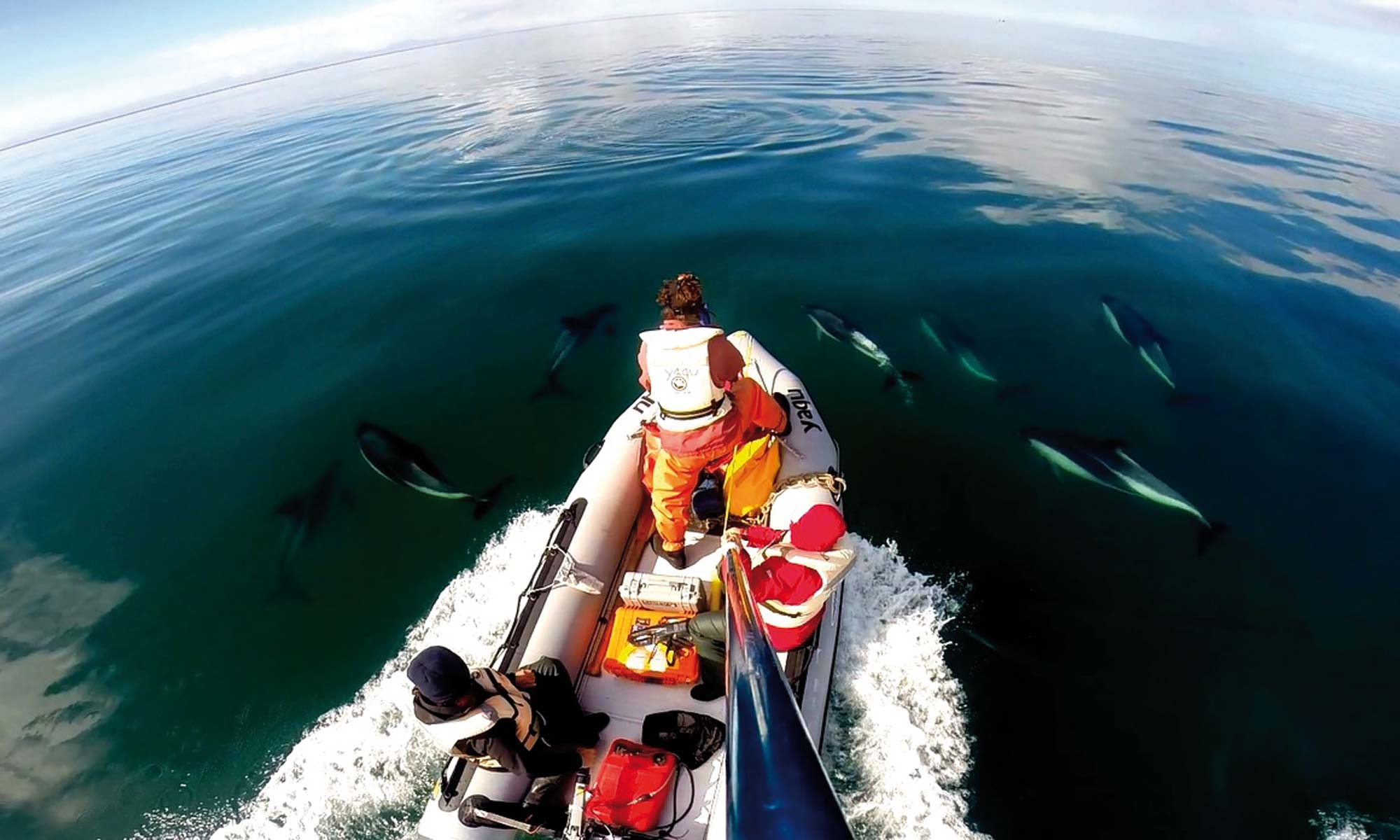 Our tasks and goals | Since 1992, the species protection organization YAQU PACHA e.V. has been active in nature conservation in South America and Latin America to help both animals, such as dolphins, and people.

Through conservation core projects in Brazil, Chile, Uruguay, Venezuela and Peru, YAQU PACHA is making an important contribution to species conservation in cooperation with international and local partners.

By protecting endangered species and their habitats, YAQU PACHA works to preserve biodiversity.

The main focus of our species conservation organization is on aquatic mammal species (including. Whales, dolphins, Otter, Seals and Manatees). Many of them are end members of the food chain. They are considered bioindicators whose existence depends on the overall state of the ecosystem.

YAQU PACHA supports conservation research projects in South America that provide valuable insights for science. Because only if we know animals and their habitats, we will be able to protect them. Long-term conservation measures for endangered species are also one of YAQU PACHA's focal points and tasks.

For example, the protection of the La Plata dolphin or Franciscana(Pontoporia blainvillei), the most endangered dolphin species in South America, has been one of the core tasks of our species protection organization since 1996. YAQU PACHA supports population estimates, the determination of bycatch figures and the implementation of conservation measures throughout the entire range of this dolphin species.

The vaquita is on the verge of extinction. Within the last decade the population has shrunk by 95% to only 9 animals.
The Vaquita urgently needs our help!

With SOS-Vaquita, the species protection organization YAQU PACHA, Nuremberg Zoo and the Verein der Tiergartenfreunde Nürnberg e.V. have launched an initiative to support conservation efforts for this species.

The goal of the initiative is to raise awareness about the protection of the vaquita and to raise funds needed to ensure its recovery.

The YAQU PACHA board of directors and the team in Germany work for the company on a voluntary basis. Thus, all income and donations flow directly into our species conservation projects. You can support our work with a donation or membership and inform yourself also in our videos.